Some of them just don't deliver much quality for the price. Exhibit A:

I attended an expensive dinner recently, where the food was triumphant but most of the (high-end) California wines poured were decidedly subpar. A 2012 Mer Soleil Reserve Chardonnay was absolutely fantastic, but a 2013 Belle Glos "Clark and Telephone" Pinot Noir was just OK (and I like the fruitier "more American" California Pinot style), and a 2012 Emmolo Napa Valley Merlot was actually quite bad-it offered up nothing but a little TCA. A pour from a second bottle was hardly better. Finally, a very spendy 2012 Caymus 40th Anniversary Cabernet (we're talking way over $100, I think) had little to show for itself--bland, with no bouquet and no distinctive features on the palate. There are at least fifty cabs out of Washington State that would blow it away.

Possibly the bad wines were just my poor fortune, and possibly the other bottles were great. But for those prices do you really want to risk a bad bottle?

I have a Quilceda Creek Red Wine ($40 about about 92 score) that was equally bad. But we know many expensive wines are wonderful (almost anything by Christophe Baron at Cayuse, for example).

I say again that too much of California is overhyped and overpriced; it makes me wonder how many Californians really understand good wine, or do they convince themselves, in a pique of insularity, that their swill is the best and other states' wines are inferior? That would be sad.

Have said all this, of course there are many, many wonderful California wines, and I intend to continue finding them. But there is SO much evidence that fantastic wines can be found for under $30 that do you really want to spend $150 on a bottle? Really?

Overpaying for wine is the easiest thing. Even a dunce could do it. What is much more impressive is locating well-made wines that don't break the bank.

If you think good wines must be expensive, Italy, Spain, off-the-beaten-track CA and WA would beg to show you different. 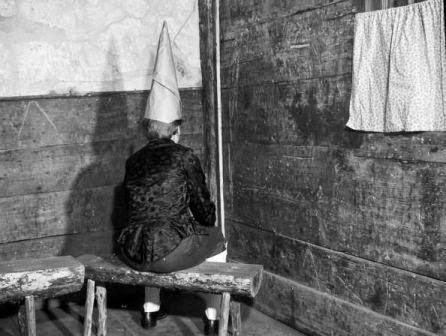