So if we're in a phase of global warming, why do we see record cold temperatures this week?

Interesting: There is a logical answer: The warming of the polar caps means there's less temperature difference between the poles and the equator, and that slows down the jet stream, which allows more events that block the jet stream for longer periods. This effect contributed to the strength of Hurricane Sandy, and it also allowed the deep southward plunge of polar air this week, which is breaking century-old records. 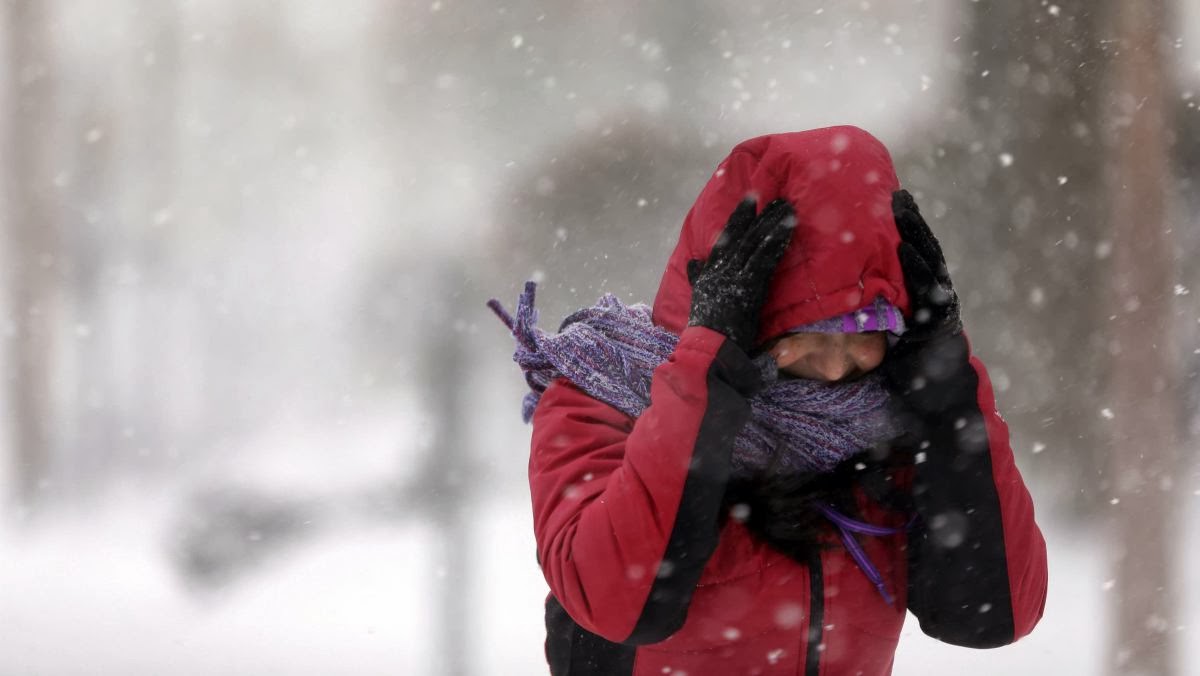 I guess the "good" news is that someday the poles will be much warmer, even than today, so when the arctic air plunges southward, it won't be so cold. (Of course I'm kidding--that is far from good news. Miami and NYC will be underwater long before that happens. What we all need to be doing now is to minimize fossil fuel burning. If we put solar panels on every sun-exposed roof on Earth, we could cut our fossil fuel burning by probably 75%.)
at January 07, 2014 No comments: